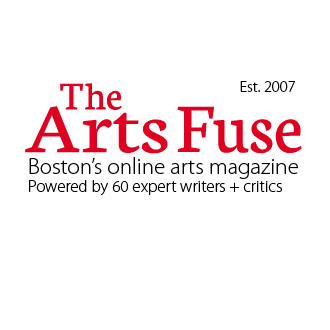 The American magazine The Arts Fuse has published a critique of John Taylor about my latest book ‘Cockroaches, edited by Archipelago Books.

Read the whole article on The Arts Fuse magazine.

Mukasonga recounts the details of her childhood, adolescence, and early womanhood in precise, compelling prose that emphasizes the suffering of others both in her family and among her fellow Tutsi neighbors. It is a harrowing account in which the writer focuses on telltale facts and relates instructive personal experiences, all the while soberly revealing her own emotions when, for example, she sees her parents for the last time, in May 1986, while she is on a trip with her French husband and their two children. She now possesses a French passport. A big party takes place, but the next day her mother discreetly tells her that it would be best if they left. “Our presence was a menace for my parents,” she specifies, “and for the whole family.” The last image of her mother is a “slight form” in a pagne, “a little silhouette disappearing at the bend in the road.” 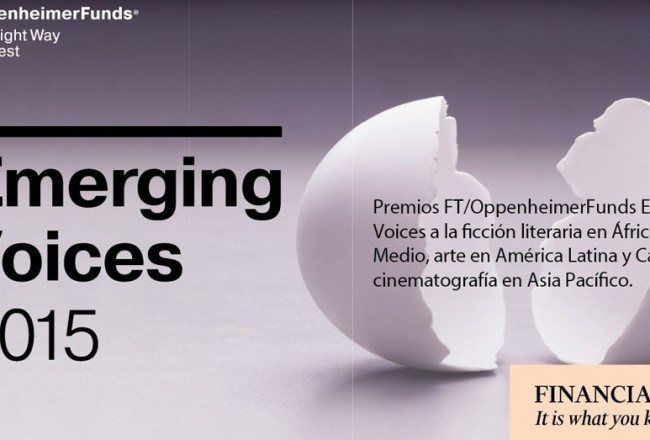 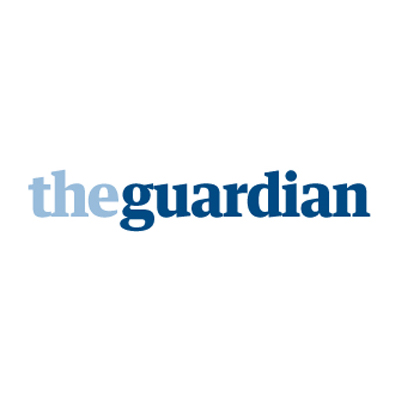 The Guardian: The subtle art of translating foreign fiction