I’m delighted to announce you that my book “The Barefoot Woman“, translated from french “La Femme aux pieds nus” by Jordan Stump, is out on Archipelago Books.

The Barefoot Woma​n​ is Scholastique Mukasonga’s loving, funny, devastating tribute to her mother Stefania, a tireless protector of her children, a keeper of Rwandan tradition even in the cruelest and bleakest of exiles, a sage, a wit, and in the end a victim, like almost the entire family, of the Rwandan genocide. But it’s also a wry, sharp-eyed portrait of the world her mother lived in, from its humblest commonplaces (beer, sorghum, bread) to its deepest horrors (rape, murder, unimaginable loss). In a telling both affectionate and haunted, Mukasonga sinks her feet into this dense “land of stories.” Each step, each verse of her careful lament carries both the weight of her mourning and the fortitude of the myriad silenced voices she speaks for. Whether describing the dry, cracked layers of mud on her mother’s feet, or the stretch marks that line strong legs, Mukasonga follows the threaded rivulet of her mother’s pulsing memory.

“Radiant with love… The Barefoot Woman powerfully continues the tradition of women’s work it so lovingly recounts. In Mukasonga’s village, the women were in charge of the fire. They stoked it, kept it going all night, every night. In her work — six searing books and counting — she has become the keeper of the flame.” — The New York Times

“A profoundly affecting memoir of a mother lost to ethnic violence. . . A loving, urgent memorial to people now “deep in the jumble of some ossuary” who might otherwise be forgotten in time.” — Kirkus Reviews (Starred Review)

“This is an important book written for a strong and loving woman.” — BOOKish (A Must Read Fiction Selection)

“A loving tribute to a strong mother and a striking work of memoir. . . Extraordinarily, this story is at times horrifying in its content and at other times playful; lyric in its style and tender in its handling of the central character. While the reader’s knowledge of the genocide to come hangs over the narrative, the everyday events often retain a quotidian feeling; Stefania and her neighbors worry over their children but also laugh and celebrate and arrange marriages. As a literary work, this establishes a rare balance. Jordan Stump’s translation from the French beautifully conveys this sense of both tragedy and day-to-day joy. . . This is an adoring, gorgeously rendered memorial to a mother and testimony to a people.” —Julia Kastner, librarian and blogger at pagesofjulia, in Shelf Awareness

“The Barefoot Woman is a living-record document, the voice of culture, tradition, and hope as well as a representation of the history lived by a group of Tutsi during the Rwandan genocide. It is a great performance where language has the stage, where words are revered and carefully chosen.” — World Literature Today

“Thirty-seven members of award-winning novelist Mukasonga’s Tutsi family were killed by Hutus in the 1994 Rwandan genocide. She was the only survivor. Her new memoir focuses on her mother Stefania, whose primary emphasis was on saving her children from those who considered Tutsis “cockroaches”, coming up with survival strategies, hiding places, paths to safety. Mukasonga describes Stefania’s daily life in Rwanda, and in various lands of exile, hoe in hand, tilling the soil, sowing, weeding, harvesting in cycles of beans, corn, and sorghum. It’s a way of life now gone. The Barefoot Woman is a tribute born of the horror of her mother’s ‘poor remains dissolved into the stench of the genocide’s monstrous mass grave’, crafted by a daughter who hopes that her ‘sentences weave a shroud for [her] missing body.’ – Jane Ciabattari, BBC Culture

“Ever clear and laudable…is Mukasonga’s consistent portrayal of her mother as a guardian of the family and of Rwandan lore and customs in the deadly wake of expulsion and exile.” – Angela Ajayi, The (Minneapolis) Star Tribune

“The fiercest of wars are fought by so many invisible heroes. The boldest of warriors will take on hell, descend into its depths, armed with a fiery love and set it differently alight. And even though this is a threnody, it is also a soaring story of grace, of faith, family, friendship, in-betweenness, and keeping just one nightmare away from the bogeyman; of Stefania who lived beyond boundaries, including those limits defined by those who would, and did, destroy a body, but never, oh no, not ever the dauntless soul of this, the most intrepid of mothers, a woman who drank fully of life, with a love that throbs through ever word in this epigrammatic book. A daughter’s lyrical tribute, The Barefoot Woman is a resonant revelation.” — Yvonne Adhiambo Owuor, author of Dust 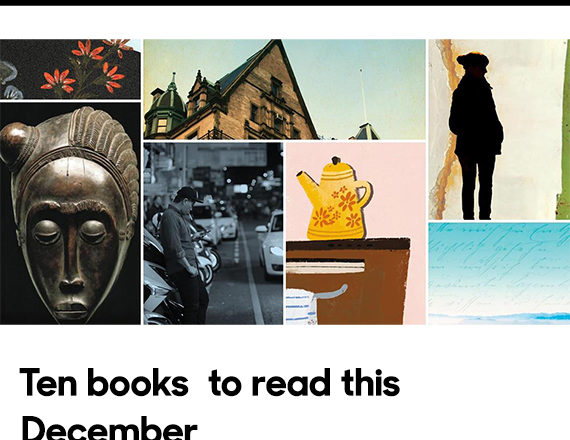 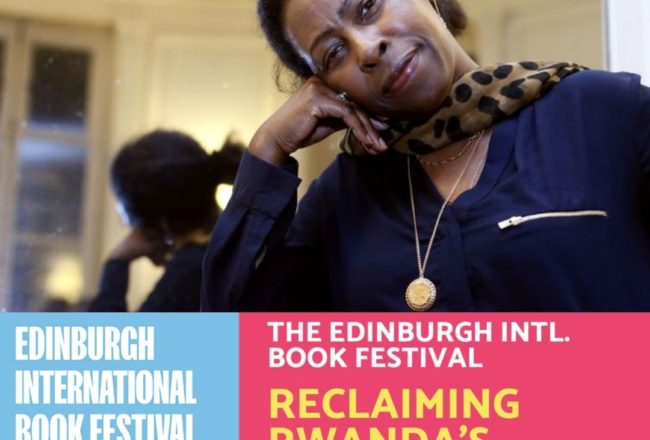 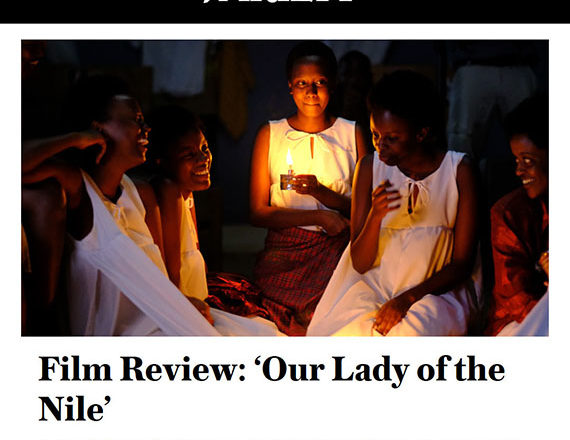 Variety Film Review: ‘Our Lady of the Nile’