Three Percent | Review : Our Lady of the Nile

Our Lady of the Nile by Guest Critic Nick DiMartino

Our Lady of the Nile – Scholastique Mukasonga, Translated from the French by Melanie Mauthner, Rwanda
Archipelago Books

Scholastique Mukasonga’s entertaining first novel about a girls’ school in Rwanda in 1993-1994 is far more than just a microcosm of the bloodbath to come. Our Lady of the Nile is written with the glee of storytelling and plenty of humor, depicting the whole Rwandan conflict in some very human teenagers. The titular Our Lady of the Nile is a four-story lycée located very close to the source of the Nile River, presided over by the black Madonna, a statue of the Virgin Mary that’s been repainted. The isolated, high-altitude school was built in 1953 just as Rwanda gained independence. There the girls remain virgins – or, at least, avoid getting pregnant.

Next door to the school is the neglected coffee plantation of Fontenaille, the crazy, solitary European who organizes digs for bones and is notorious for sketching the girls. Convinced that the beautiful Tutsi are descended from the empire of the black pharaohs, he tells Veronica, the most beautiful student, and her best friend Virginia that they are the return of Isis and Candace. When he shows them the Egyptian temple in his garden built over the bones of an ancient Queen, the awakened Queen’s spirit begins to seek refuge in Virginia’s dreams.

The plantation owner isn’t the only danger. The treacherous chaplain who heads the Catholic Relief Services sets aside the most beautiful donated dresses for his favorite students. His gifts require undressing in front of him. Girls at the lycée are not allowed to speak Swahili, the language of Muhammad. They are forced to eat white people’s food, which usually comes in cans. Heated tribal rivalries flare over competing methods for cooking bananas. The sixth-grade girls split into cliques based on those with breasts and those without.

The novel is a chain of interrelated stories featuring a different girl at the center of each chapter, with the same recurring ensemble of students throughout. Most dangerous is Gloriosa, a militant Hutu student prone to politician-type speeches who pries into everyone’s business as the watchful eye of the Party. Gloriosa decides to de-Tutsify the statue of the black Madonna by breaking off its nose in the night and reshaping out of clay a true Rwandan majority nose. Immaculée arrives on her boyfriend’s motorbike, and goes to the ancient woman who talks to the rain for a love spell to make him faithful. Frida is courted by the Ambassador from Zaire and becomes his “unofficial fiancée” until she gets pregnant before the marriage can take place.

Mukasonga is a playful author, and a chuckling good humor pervades the book. Her deliciously limpid, melodious style makes Rwandan daily life vividly accessible. It’s a total immersion in a way of life with its own customs and morality, with a handful of comical and compelling schoolgirls swept up in the divisive hatred of a nation, confused and vulnerable and just being teenagers. Mukasonga expertly draws together all her threads and stories in the climactic sequences to create a skilfully-orchestrated vision, both loving and fearful, of her beloved homeland ripped apart by vicious racial hatred. 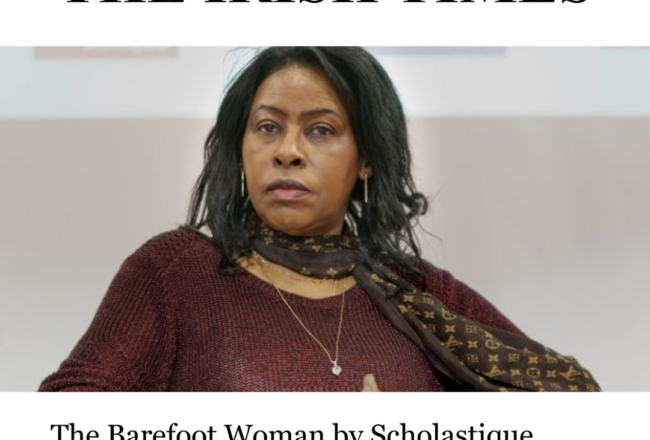 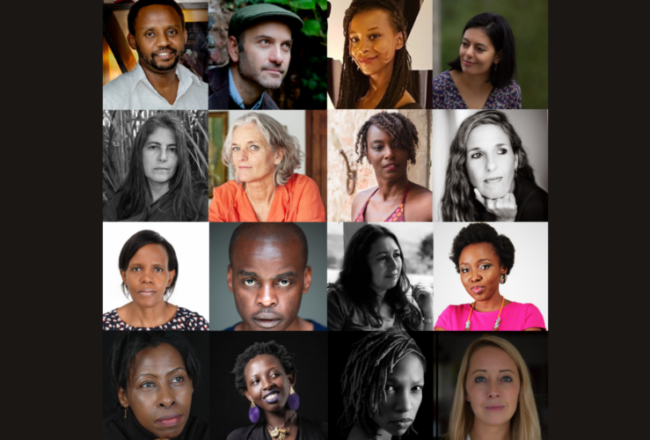 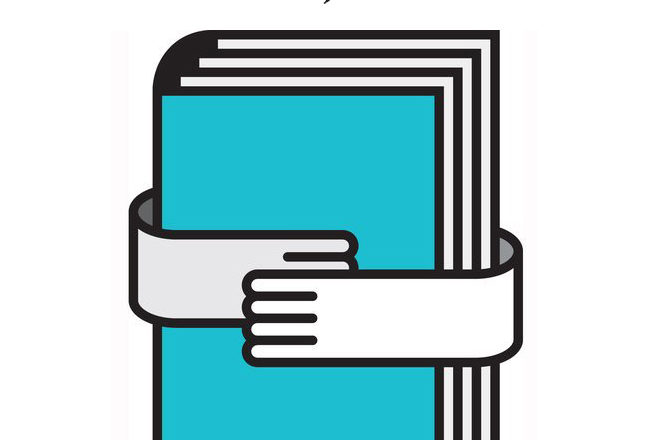 The New York Times : Around the World in Books