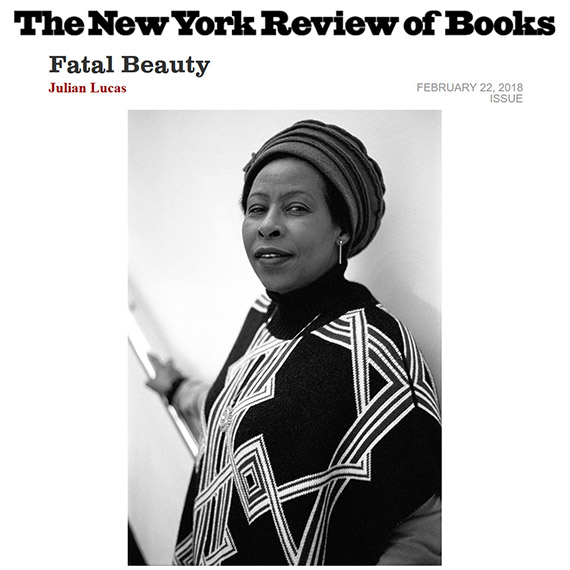 Journalist’s Julien Luca for The New York Review of Books wrote about my books “Cockroaches” and “Our Lady of the Nile” — Thanks to him for the serious review. Read an extract of the article here.

My upcoming new book translate in english “The Barefoot Woman” will out this year 2018 on Archipelago Books.

“Le malheur d’être belle,” the penultimate story of L’Iguifou (2010), is not yet available in English. But its arc of precarious pride, loss, and remembrance in the lives of girls and women exemplifies the work of Scholastique Mukasonga, a Rwandan writer who has lived in France since 1992. Centered on life in Rwandan villages and Catholic schools, her six books1 of memoir and fiction span the century from colonialism’s advent in 1894 to the genocide that occurred exactly one hundred years later. Among the nearly one million people killed were thirty-seven members of her family, including both of her parents and all but one of her siblings. She last saw them in 1986. 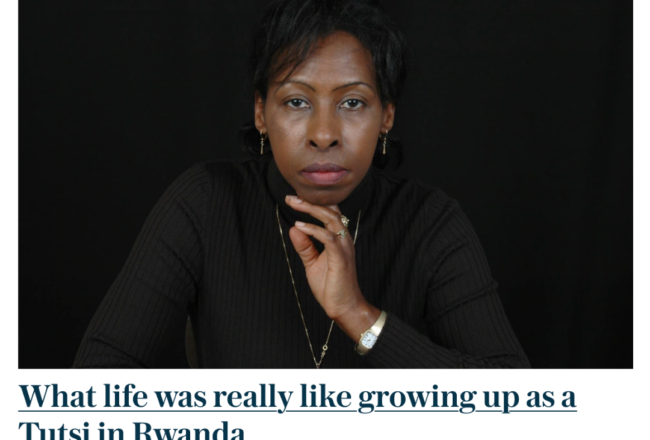 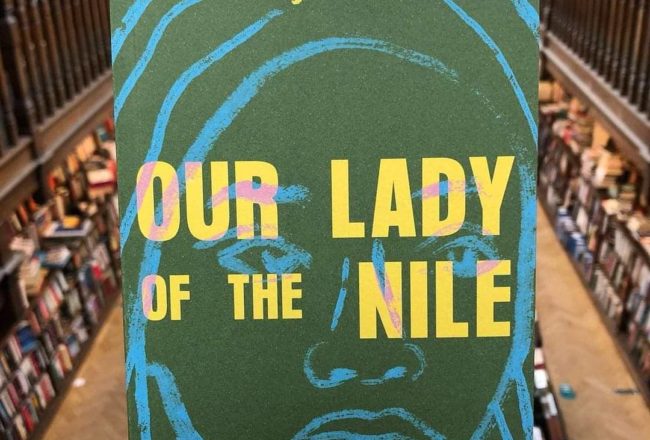 Out Now : Our Lady of Nile – Daunt Books 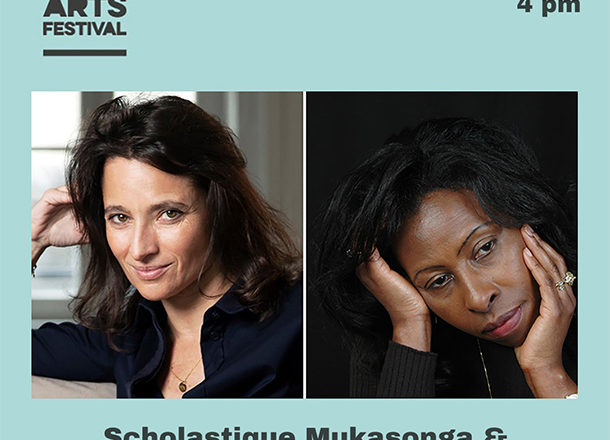