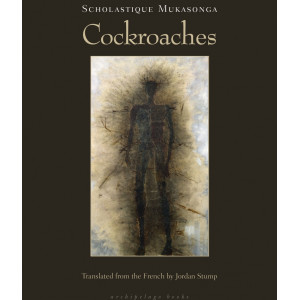 You can read a review by Emma Reed on Screen Wiper about my upcoming book ” Cockroaches ” translated from French by Jordan Stump and published on Archipelago Books coming October 4th, 2016. 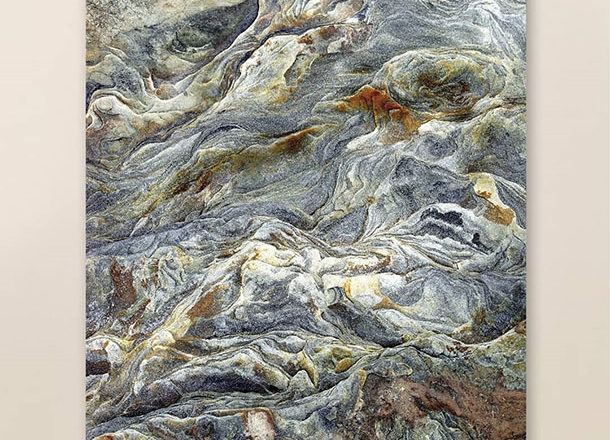 The White Review : my interview realised by Julian Lucas

FLAVORWIRE: The 50 Best Independent Fiction of 2014