You can read a new review of ‘Our Lady of the Nile‘ signed by Ben Archer for the National Post Books.

It was only when I began reading Scholastique Mukasonga’s newly translated first novel, Our Lady of the Nile, that I realized every other thing I’d read about Rwanda was by a foreigner. There were good books: We Wish to Inform You That Tomorrow We Will Be Killed With Our Families, Shake Hands With the Devil, The Problem From Hell. Philip Gourevitch, the New Yorker writer who wrote that first one in 1998, publicly recommended four more on the subject in 2009: three of them were by a French reporter, one by a Belgian.

OurLadyoftheNileThere are few Rwandan writers — theirs is an oral tradition — but there are some, like Benjamin Sehene, the Rwandan-born former Torontonian who now lives in Paris, as well as Alexis Kagame, Immaculée Ilibagiza and Marie Béatrice Umutesi. As far as I can tell, Mukasonga is the most artful of this nascent group, by which I mean she can get closest to the heart of things, communicating best in the way that stories can get at what Rwanda is really about.

Mukasonga, a Tutsi social worker born and raised in Rwanda but who’s lived in Normandy since before the genocide, has also written three memoirs, all of which drew a lot of attention in France, none of which have yet been translated into English, before attempting this novel. The one I’ve read, Inyenzi ou les cafards, is moving in a rare way, outside perhaps of truly exceptional Holocaust memoirs. Dedicated to the 37 members of her family who were killed in the spring of 1994, it’s the story of someone who has not only been hollowed out, but scraped out, scars replacing soft tissue, a life, successful and happy though it’s often been, filled with some joy and great love for her husband and and children, underwritten by the certain knowledge that, as she puts it at the end of her novel, Our Lady of the Nile, “there’s a monster lurking inside every human being,” including her boss, her neighbour, her hairdresser, her husband, her children, herself.

Our Lady of the Nile is a very different kind of book. It is set well before the events of 1994, in an elite girls boarding school just a few hundred metres from the source of the Nile in the mountains of Rwanda. It’s a school where class has, temporarily, overcome race and a certain number of rich Tutsi girls are accommodated along with the rich Hutu majority.

It deals in tension rather than disaster. There are tensions between the European teachers and their Rwandan colleagues, between the nuns and the lay staff, between government and administration, students and teachers, and the usual overwrought dramas between and among groups of girls. They all seem pretty normal, and it’s only over the time you spend with the short book that you see these tensions are unrelieved, and that they may in fact be covers for the one, overarching tension that has existed in the region at least since the Belgians came, that it becomes clear Mukasonga is not really dealing in the usual tug-of-war that exist in all schools and work places, but tension like the sort a condemned man might feel as he’s being quartered, each limb tied to a different horse being whipped to pull in a different direction. It’s not the kind of tension you can live with for long.

Though Mukasonga has a terrible tendency to use dialogue for exposition, Our Lady of the Nile is exquisitely well conceived, structured and constructed, entirely deserving of the Prix Renaudot it won, placing her in a line that includes previous winners Céline, Le Clézio and Weyergans.

Episodes that seem to have little narrative significance carry a lot of weight in Our Lady of the Nile, but they carry it lightly. For instance, there is this touching little moment, sweet in its way, but that also contains as much horror as any reporter’s book.

The president had “taken pity on the childless king, and had willingly offered up one of his daughters to preserve the lineage. He hoped that this way, the Belgians would always be on the side of the majority people, as they had been at Rwanda’s independence. He was joining the family: for the honor of their shared child, they wouldn’t let him down. But the king and queen hadn’t grasped the matter. There are some things that whites will never understand. The Belgians had replied that of course the president’s daughter could study in Belgium. That went without saying. But when it came to the gift of a child, they feigned not to hear, or to understand.”

It’s just a moment among many in a set piece about the queen of Belgium paying a flying visit to the school. Look at the cultural chasm expressed in this scenario. The idea of giving a child to another family, whether it’s because the other family is in need of one, or the biological family can’t care for it, is commonplace in many parts of the world, including among the Inuit here on this continent. But the royal couple didn’t behave that differently from the way many Westerners would in the same situation. The president thinks he is taking pity on the royals and helping them out of an embarrassing childlessness. The royal couple are so embarrassed by the very offer, they pretend it wasn’t made. Both think they are superior, and the interaction only bolsters the respective opinions, turning a situation that could have narrowed the gap into one that only widens it.

It’s a minor thing, not worth mentioning, really, a little like the bit of water that trickles over the rocks a few hundred metres away. 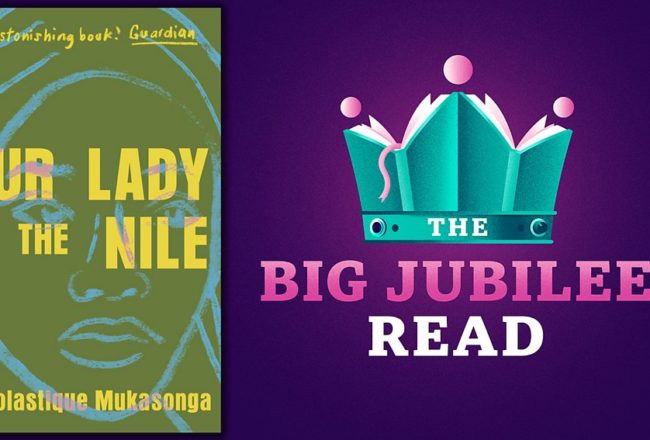 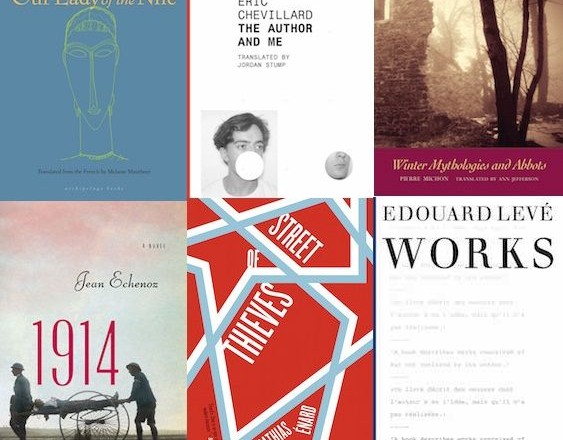 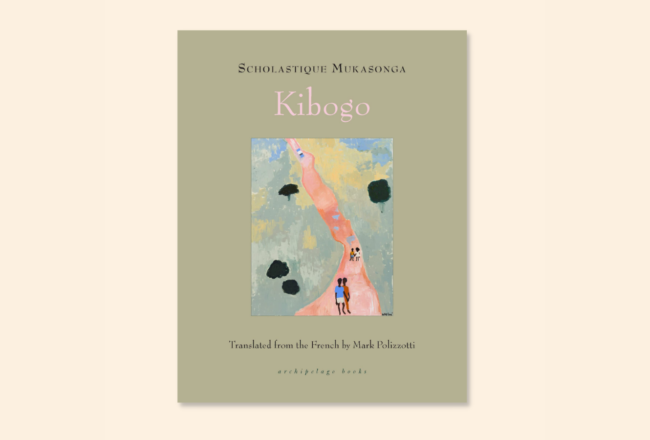