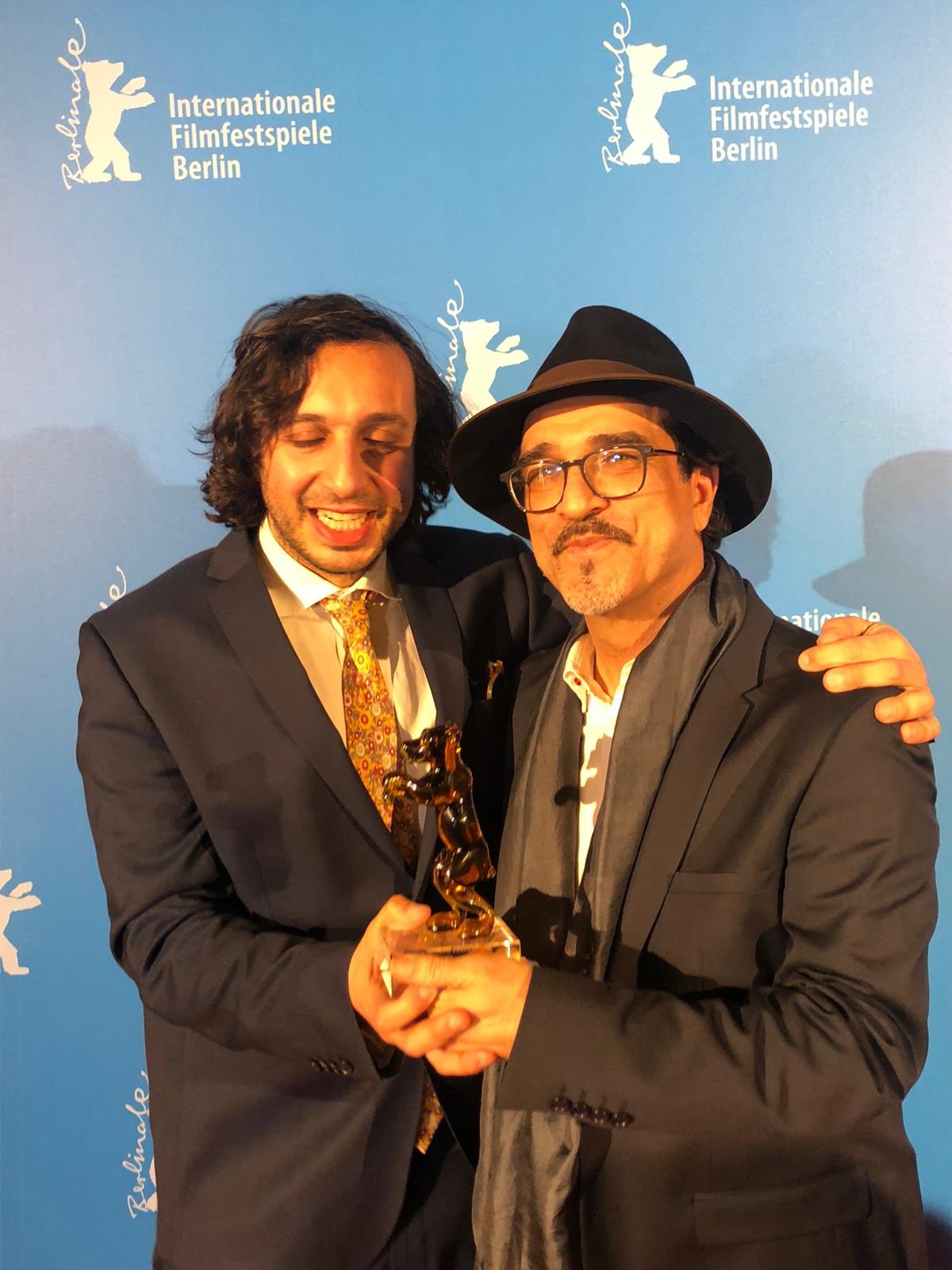 Our Lady of the Nile (Notre-Dame du Nil) by Atiq Rahimi was awarded the Crystal Bear for the Best Film in Generation 14plus at the 2020 Berlin International Film Festival.

On so many levels, this film has told us the story of people who are geographically and culturally so far away and yet were not foreign to us. The colours, music and poetry captivated us and made us experience the film in all its facets. Because of the superb acting and storytelling, the people were presented to us in their dignity and importance and given an authentic feeling. The film has raised discussions, and it should continue to do so. We were convinced politically, poetically, stylistically and humanly. 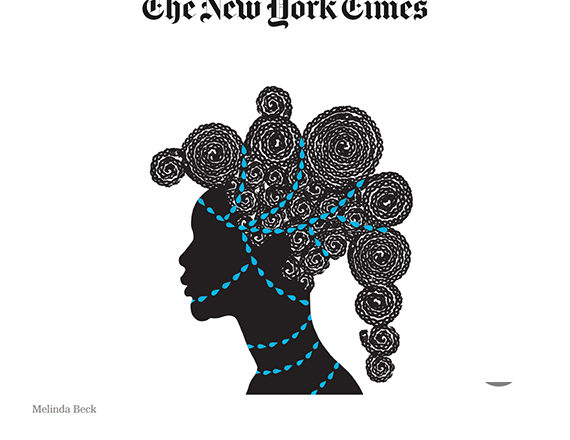 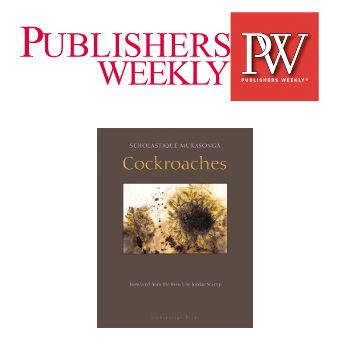 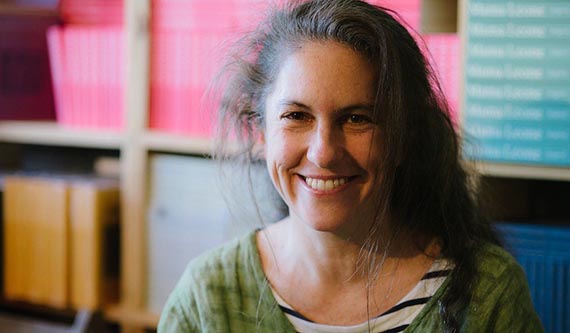